Select from our Widest Collection of SEIKO Watches!

Things changed at the end of 2020 this year as the Prospex line welcomes new Shogun models: the Automatic Diver’s 200m Titanium SPB189J1 and SPB191J1 which are not longer limited to the Japanese Domestic Market (JDM).

In the later part of 2020 Seiko outdid itself by launching the reduced sized MM200. The SPB185 features a matte black dial and a utilitarian brushed stainless steel bezel. Black dials are far from uncommon, but Seiko rarely produce dive watches with steel bezels, giving this an exciting look from the watchmaker. In contrast, the SPB187 is equipped with a black aluminium bezel that is much more in line with the rest of Seiko’s dive watches, and a sunburst brushed blue dial.

Reincarnated from the Seiko 6105, colloquially known as the "Captain Willard" for its role in the movie Apocalypse Now, has returned for the second time (the first time was in the form of the SLA033).

The 2020 one comes in two iterations: the black dial and bezel SPB151 like the original and a variation. Inside is Seiko's caliber 6R35 with an impressive 70-hour power reserve. And what's more is that the case is actually smaller and thinner than the original 6105. It's now 42.7mm across.

Seiko will release a series of creations that embody the spirit of Kintaro's words and honor the140th anniversary of the founding of his company. The celebrations start with a series of Prospex, Presage and Astron watches inspired by the landscapes, seascapes of Japan.

From Seiko Prospex, a new series focuses on the beauty of nature. The watches capture the deep green scenery of the rich ocean that surrounds Iriomote Island.

The island of Iriomote in Okinawa Prefecture attracts divers from all areas of the world. Its abundant coral reefs teem with marine life but the island's special charm lies in the primeval and pristine mangrove forests that surround it. Further, Iriomote is home to several species of flora and fauna that are rare and, in some instances, unique to the island.

FREE SHIPPING for deliveries within the Philippines ONLY!

ONE YEAR SERVICE WARRANTY on All Products.

Earn Loyalty Points as you Sign up, Make Successful Referrals, or Purchases :) 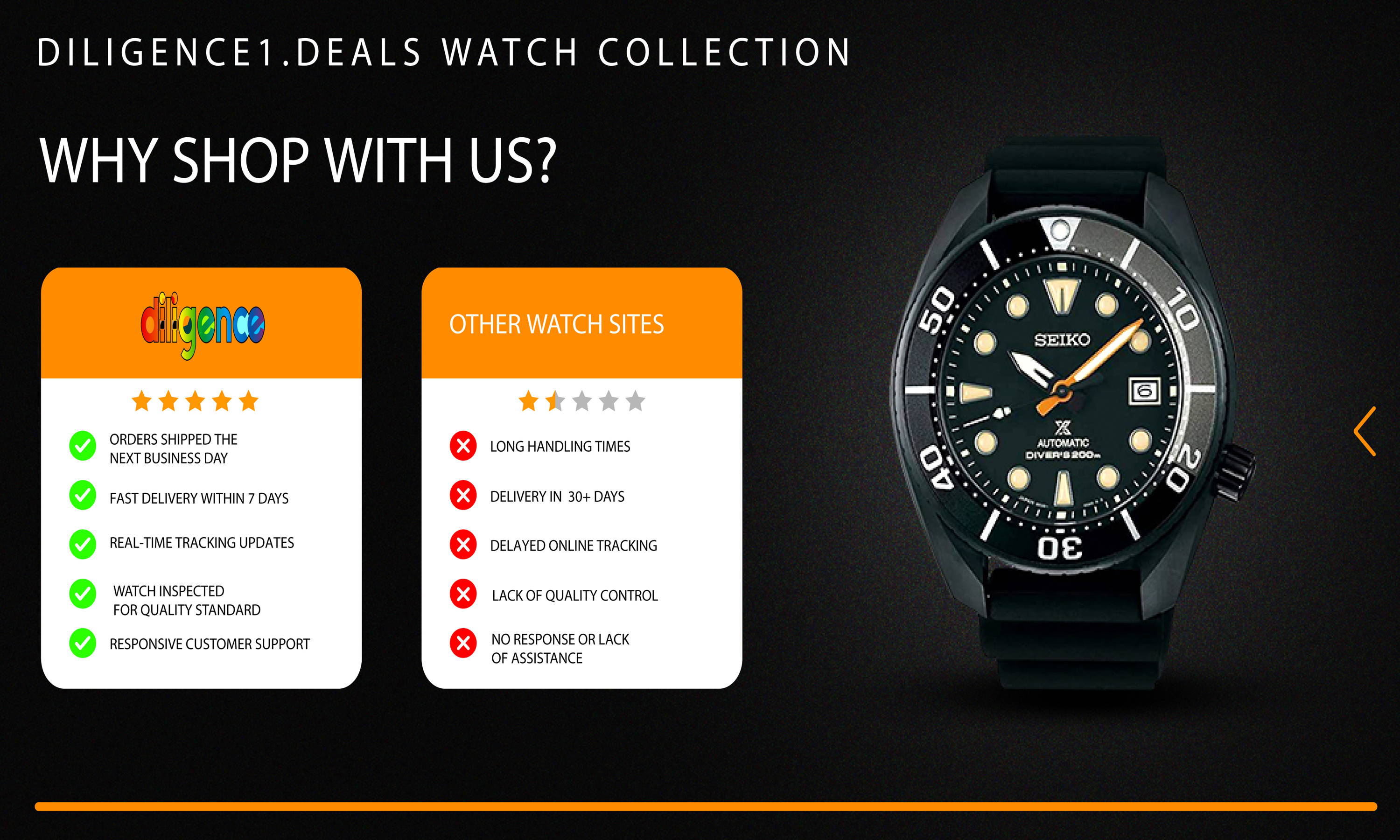